Who: My name is Inas ( ايناس ) born and raised in Palestine (Jerusalem) where I spent most of my life. I’m an artist (working mainly in film) and have been living in Amsterdam since 2017.
What: I spend my days at Lola researching, watching other films, making notes, procrastinating (alot) and editing my own film/s. As a side job, I have been running a small ceramic company called Turabi ( ترابي ) since 2015- sometimes I spend a little time doing that in Lola too.
Why: Making films is my way of asking questions, of looking more closely through this (camera) extension of my body. It’s a space where the past, present and future collapses. It allows me to spend time with people and places more closely to better understand my relationship to this world. It’s a tool that can subvert power, alter and shift our perspective (or not) but most of all it’s made to be experienced collectively (hopefully).
The ceramics I do because I love the idea of creating something literally from earth into a functional vessel. And this (clay) being a material that can last forever (think fired clay to 1200 degrees Celsius turns into solid rock). I wish film could live forever like that underneath layers of dirt without having to be preserved (maybe it can?) Ceramics is a vessel that carries history, time also collapses here, but differently. Making these plates, bowls, mugs etc is also my side job, which can sometimes offer me more (financial) stability.
Favourite colour: Turquoise and cobalt (all shades of) blue. I also love black, burgundy red, rose peach and olive green.
Inspiration: Life. My relationship to the world and people around me, my parents who struggled to be where they are today- the thought of that pushes me to not let go of anything precious, to fight for what I believe in and to have a clear position towards everything in life, especially a political one, to remain open to every change the universe brings my way but to always strive to keep grounded. I am inspired by people who dedicate their time and practice (regardless of what that is) to helping their community and peers grow, who fight against all injustice including racism, sexism and exploitation of power/s. People whose actions speak louder words, and who live by this protocol every day, even if on a micro level. I am inspired by people who are kind and generous to others, as much as possible, all the time. People who work against all odds to make their dreams come true and who push others around them to do the same. I am inspired by the shifting (cycles) of the moon, seeing the sun rise and set each day, seeing loved ones grow (not age), too much to say.

What superpower would you like to have?
I would like to be able to alter time, especially to slow it down sometimes. Teleportation would be a good one too, especially in these uncertain times (2020-2021)

What do you think of trees?
I think of protection in all its forms. Solace. Life. Time (again), how long some of these trees have existed. It might sound cliche but I think of olive trees in Palestine. I also think of how trees can take care of each other, especially in these uncertain times, (through distancing), how they adapt to their surroundings, how they shift in direction, but never stop growing. We can learn alot from trees.
Unfortunately I also have negative thoughts about trees sometimes, or rather towards humans taking advantage of so called nature to dispossess others. I think of (foreign) pine trees (forests) in Palestine, planted by the Jewish National Fund (a Zionist organisation) since the 20th century as a tool of control. Trees can be used to conceal time (the past), or rather to conceal violent displacement and destruction. 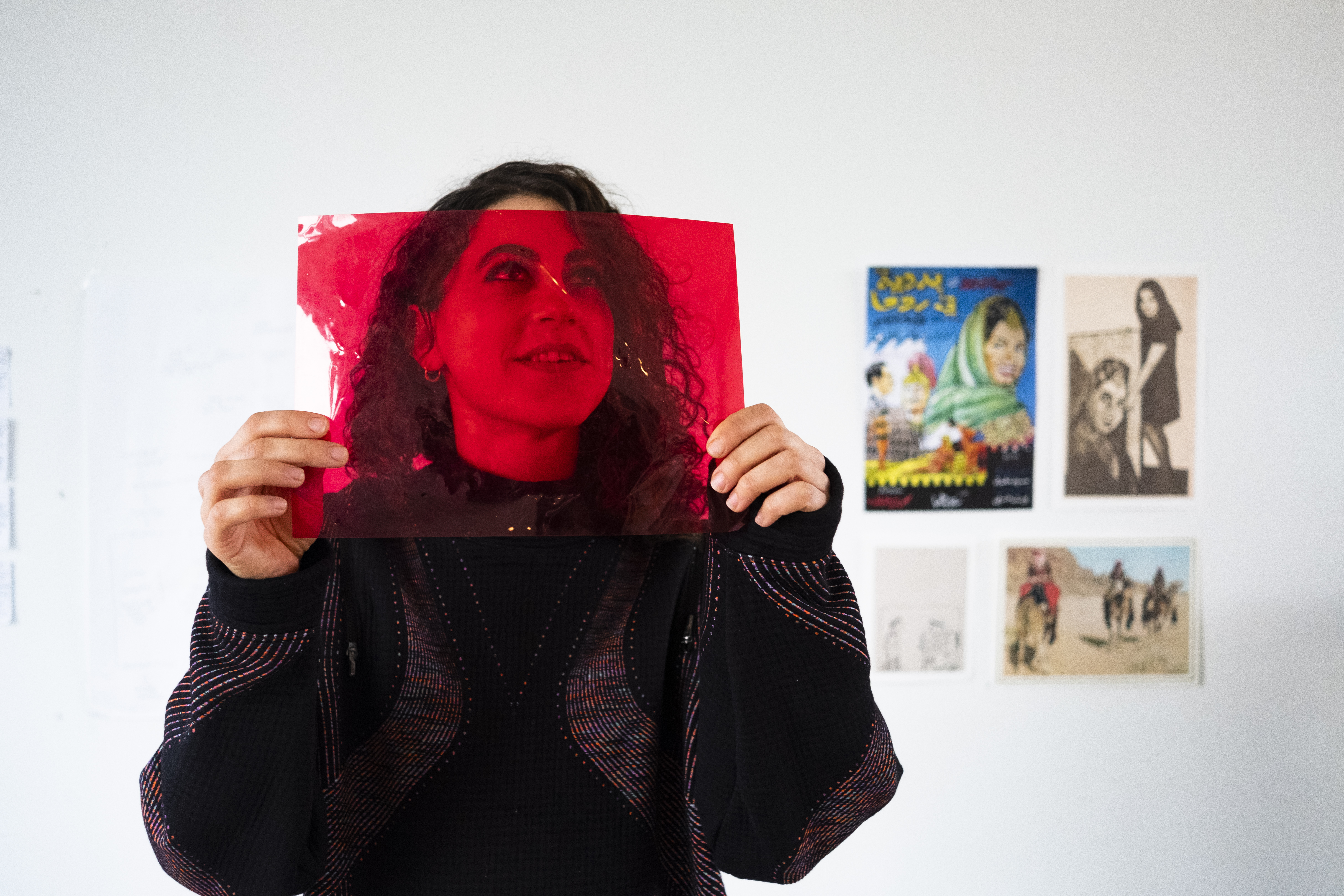