Wie: I’m Claudine Arendt.
Wat: I’m in fine arts.
Waarom: I enjoy things, I care about things, I’m interested in the relation to things, I like to think about spatial things, I love material, I like to visualize with my hands and touch it with my eyes.
Lievelingskleur: “Gray, but not that gray more green-gray, somewhat brownish. Some kind of brown-gray with green a, a brown-green-gray […] it wouldn’t hurt if it would shift toward some blueish, main thing being that it is gray […] brown-gray […] maybe with a hint of red […] a brown-red, but by and large gray […] so a greenish, blueish brown-red-gray[…]” Loriot IV, Eheberatung, 1977
Inspiratie: The comical, the possibility of perceiving the world as hilarious, in general, and, in particular, the makers that ingeniously point this out.

Wat wil je worden in een volgend leven?
From experience, I can tell that the second round on the carousel usually gets me motion-sick. 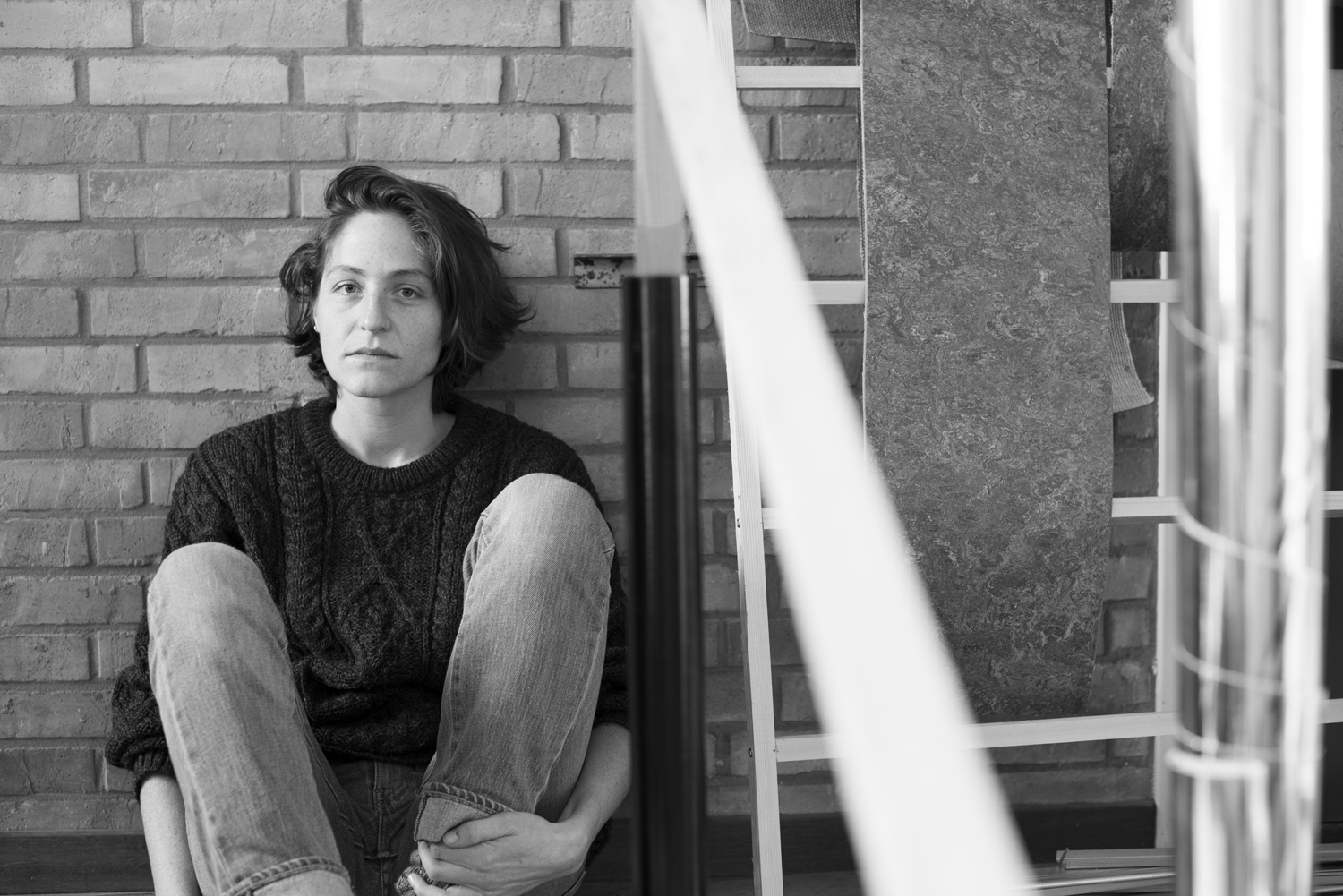